Julie is a Registered Nurse, Certified Childbirth Educator and Certified Personal Trainer. She developed the Maternal Fitness® Program in 1990 and for over 20 years has been teaching and developing the Tupler Technique® Program for treatment of diastasis recti for women, men and children.

New York Magazine calls her the guru for pregnant women. She has been featured on many national television programs such as the Today Show, Regis & Kelly as well as in many fitness, medical, and women's health magazines.

Since developing the Maternal Fitness® program, Julie has developed a substantial and loyal client base (see testimonials) and is now teaching the Tupler Technique® program to medical and fitness professionals all over the world (See Trained Professional Page). She has written two bestselling books-- Maternal Fitness (Simon& Schuster) and Lose Your Mummy Tummy (DaCapo), produced five DVDs (see DVD page) and developed the Diastasis Rehab Splint®. She is on the advisory board of Fit Pregnancy, Women's Health Foundation, Medical Fitness Network and the Women's Sports Foundation. She is a frequent speaker at medical and fitness conferences including the American Hernia Society where in 2011 and 2012 she presented abstracts from the research on her program.

listen to Julie on 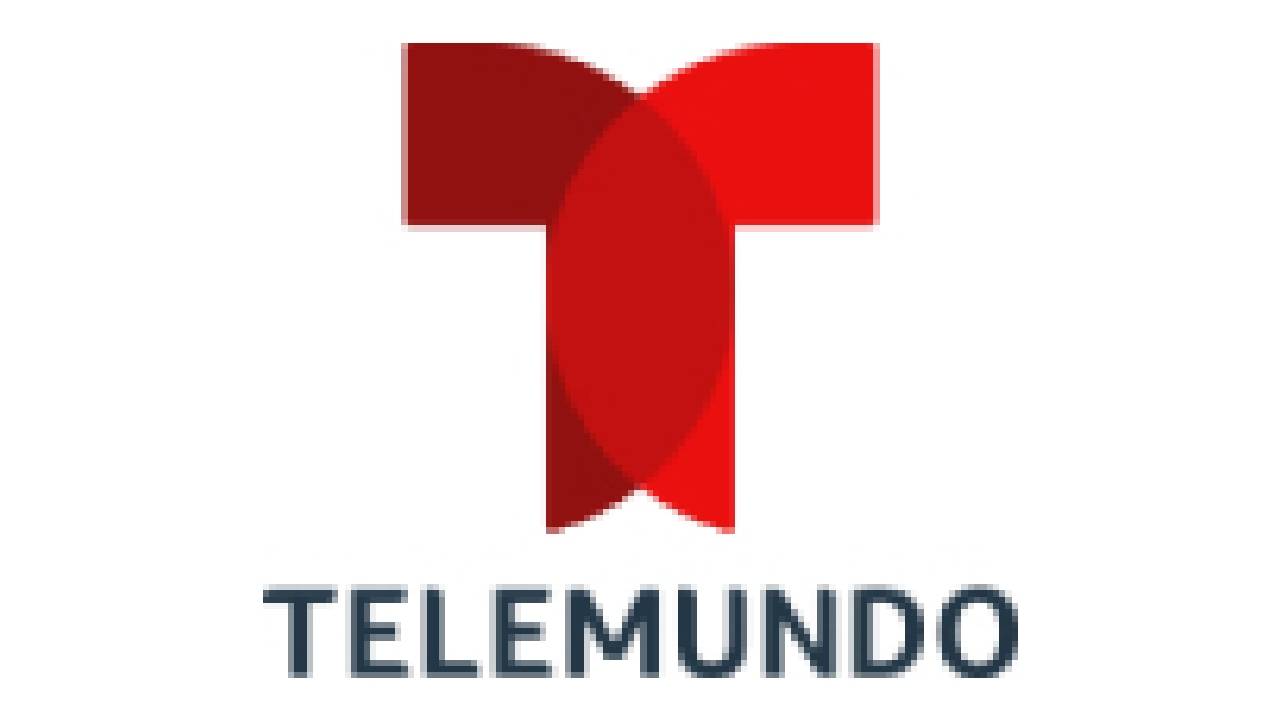